Georgian houses are common in Liverpool, many of these have been sensitively repaired but there are plenty which have had a hard life and are in need of some serious work to bring them back to life. We have inspected several which were converted into flats and apartments, and unfortunately, this often results in the destruction of important historic fabric and features. If you are thinking of buying this type of property a Building Survey is essential. Apart from the obvious damage caused by insensitive alteration, some of these houses were badly built and even more badly maintained resulting in a catalogue of potentially serious defects. Depending on where the property is located, WW2 blast damage is occasionally discovered, this is normally seen in the ceilings of attic rooms where the blast wave has loosened the lath and plaster ceilings.

Moving out of Liverpool and into the Wirral there are a large number of late nineteenth and early twentieth properties, many of these are modest Edwardian terraces but there are also plenty of very high quality country houses. Recent Wirral inspections include an Art Deco property complete with curved glass windows and roof terrace, an impressive Arts and Crafts house and a large Victorian property overlooking the river Mersey. 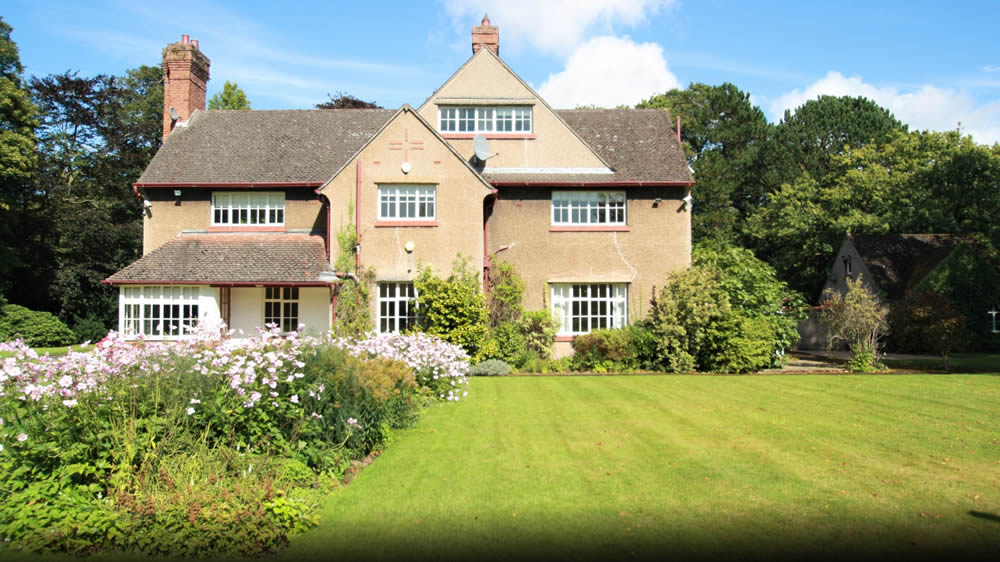 Merseyside is one of the most densely populated areas in the country and the older buildings predominantly date from the late eighteenth and nineteenth centuries. But despite the obvious connection between the industrial revolution and the architecture of Merseyside, the area is also rich in much older buildings. Speke Hall is well known locally, but anyone who has flown into Liverpool airport will have skimmed just above the rooftops of a number of Seventeenth-century cottages in Hale Village. 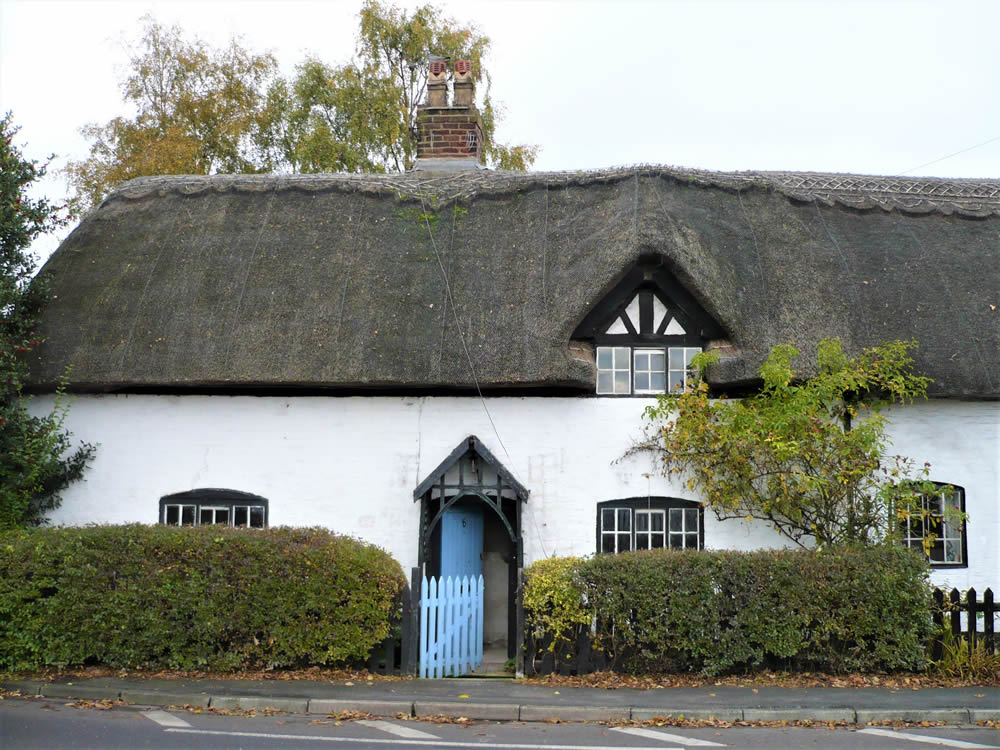 IF YOU ARE THINKING OF BUYING AN OLDER PROPERTY IN LIVERPOOL OR THE SURROUNDING DISTRICTS CALL US ON 01978 447191 TO DISCUSS OUR SURVEY REQUIREMENTS.

If you are considering buying property in Liverpool and need some basic information go here, www.ilivehere.co.uk/statistics-liverpool-22767.htm