Manchester is less than an hour from our office on the Welsh border and it is always a pleasure to be asked to undertake a Building Survey in one of the country’s largest and most diverse cities. Over the years we have inspected, religious, commercial and many residential buildings from Salford in the West to Oldham and Middleton in the East.

It is difficult to define the architecture of Greater Manchester. Residential buildings date from almost every period, but it is the commercial and industrial buildings that most often spring to mind. Large parts of Greater Manchester are the product of the Industrial Revolution, mills, warehouses, railway and canal architecture are some of the most iconic that the country has to offer. Manchester also contains hundreds of thousands of Georgian and Victorian homes, many of these built to house the workers that flooded into the city in the eighteenth and nineteenth centuries. 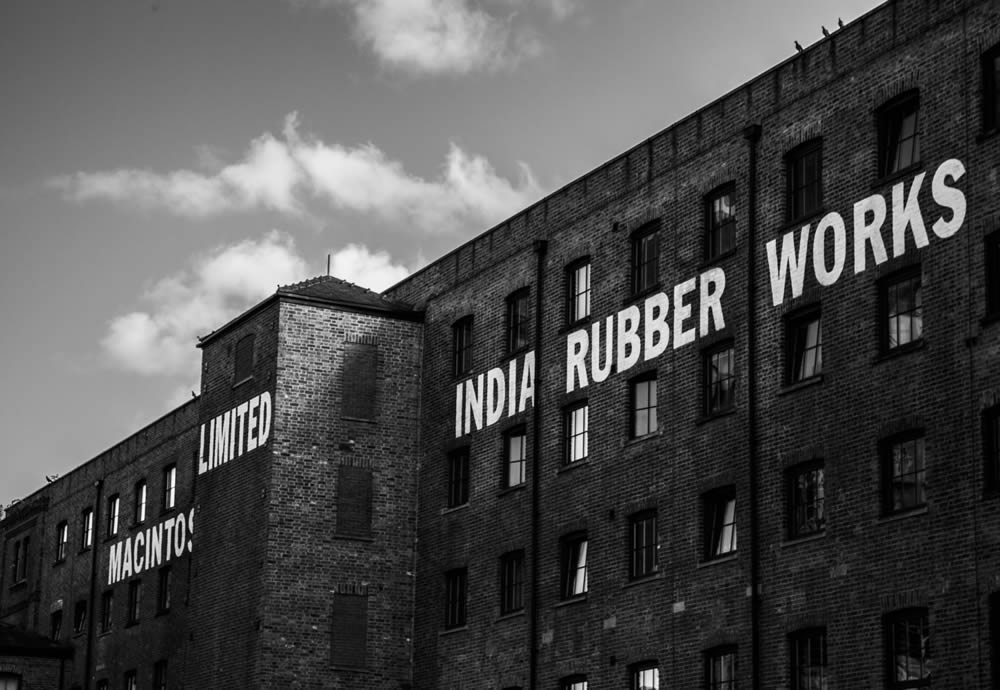 During the 1960s one of the biggest slum clearance projects in Europe took place in Manchester and Salford. Huge swathes of C18 and C19 houses were demolished, and replaced with characterless modern flats and houses.

Travelling around the towns and villages that make up Greater Manchester you can’t help being struck by the decline that has afflicted certain areas. Grand Victorian and Georgian houses can still be bought at knock-down prices although many of these have been seriously neglected and now require huge investments.

Happily, there are still plenty of stunning period properties in great locations and it is always exciting to be asked to inspect a former mill owner’s house or a lock keepers cottage. With almost 4000 listed buildings in Greater Manchester and hundreds of thousands of other historic buildings and structures, it is a great place to see how the industrial revolution contributed to the architecture of the region.

IF YOU ARE THINKING OF BUYING AN OLDER PROPERTY IN MANCHESTER OR THE SURROUNDING DISTRICTS CALL US ON 01978 447191 TO DISCUSS OUR SURVEY REQUIREMENTS.

If you are about and about and in the area and interested in exploring the local architecture you are spoilt for choice. Manchester city centre is acknowledged as probably the finest nineteenth century commercial districts in the country. The Northern Quarter of the city has a totally different character but it contains some fascinating buildings many of them are currently being given a new lease of life. Manchester’s Victoria Baths are also worth a visit http://www.victoriabaths.org.uk/ as is Ordsall Hall in Salford https://ordsallhall.com/.