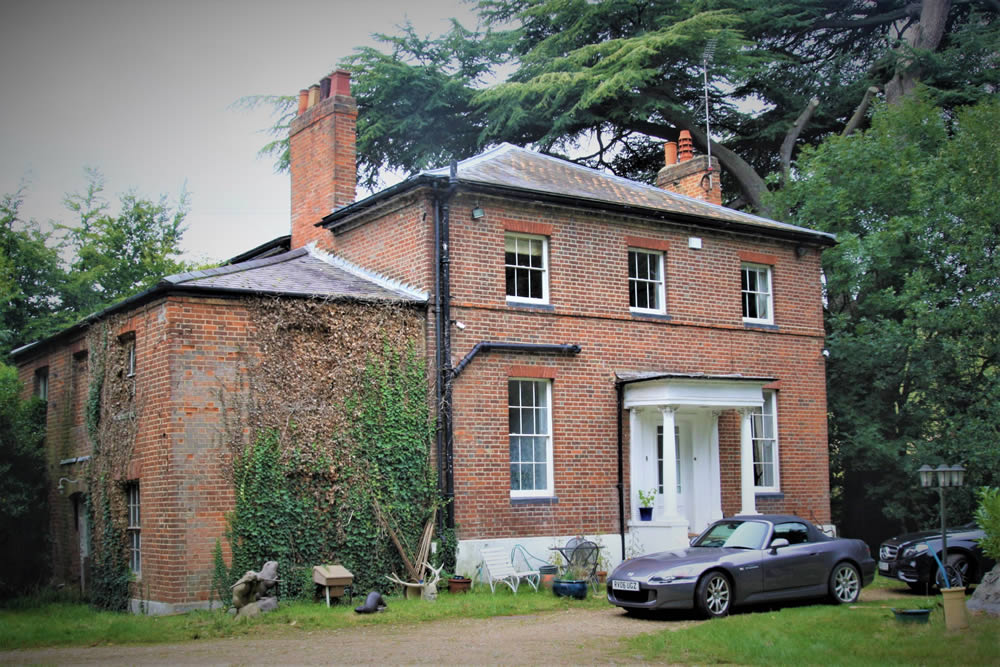 Typically Georgian in appearance internally and externally this delightful property close to Windsor was extensively refurbished at the start of the twenty-first century although the slightly later wing seen in the left of the image is mostly unrestored.

Although most properties of this type have similar floor plans and architectural details, this one had a number of more unusual features including a full-length Regency period veranda across the rear elevation. This property has extensive and remarkably dry cellars that extend beneath the entire footprint of the building. Cellars can be a real bonus or a source of serious trouble normally resulting from chronically high moisture levels.

Listed Building Survey undertaken on behalf of a private client.